A Matter of Time

Three performers disobey the laws of nature as they challenge each other to break gravity, bend time and reach the impossible. Newton, eat your heart out.

‘A Matter of Time’, sees them balancing on the thin line between success and failure. How far can you bend the rules before they break? A performance that moves between circus and dance, juggling and movement, bodies and juggling balls, the possible and the impossible.

You throw a ball, automatically your hand reaches out to catch it. In the time that elapses between those moments, however, lies a world of possibilities. In ‘A Matter of Time’ this simple act (and the time in between) is played with in a surprisingly complex way.

‘A Matter of Time’ shows an interplay that is both physically and mentally challenging and visually intriguing.

This performance can be booked via: Thassos (Flanders) and Buro Piket 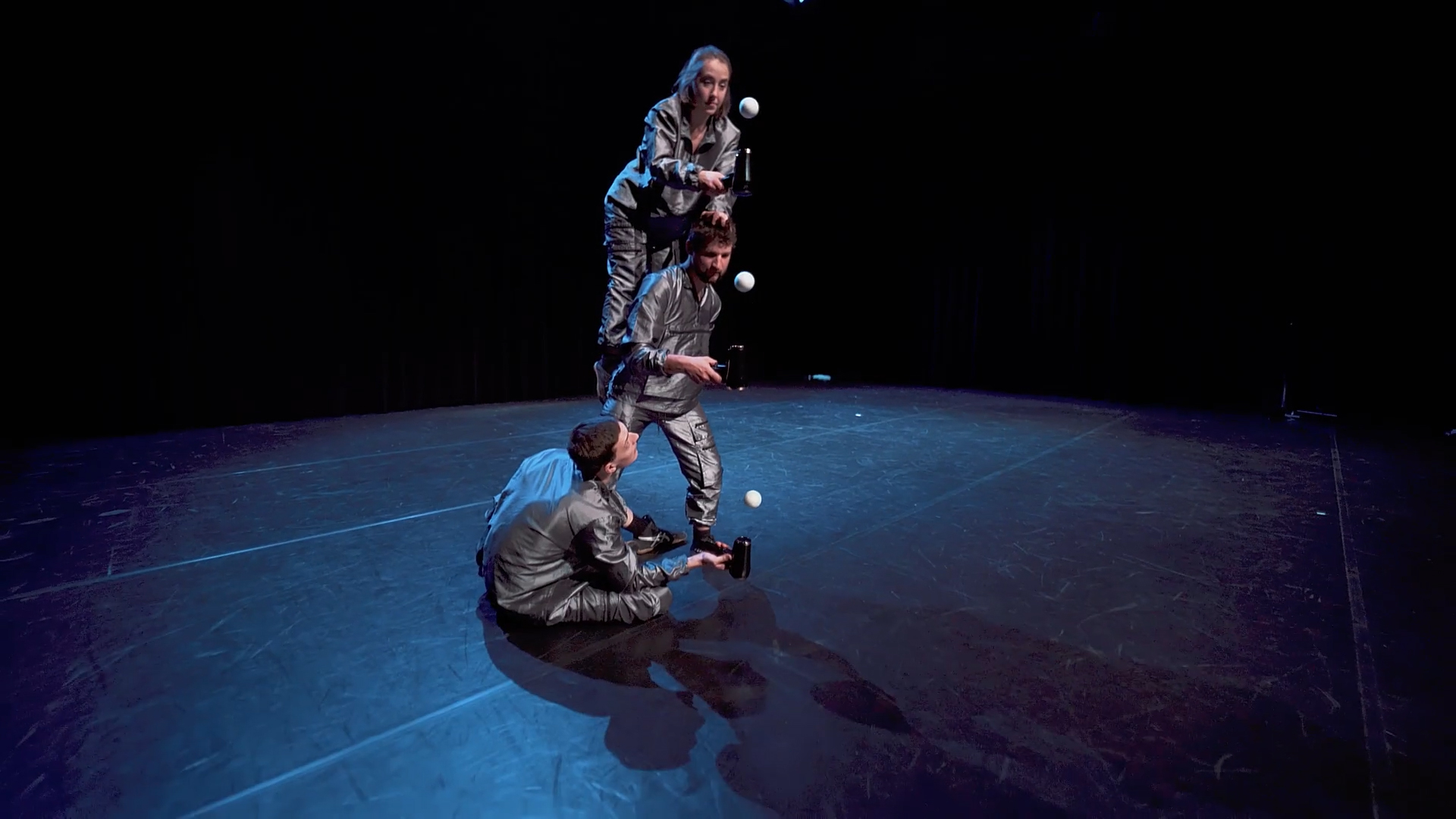 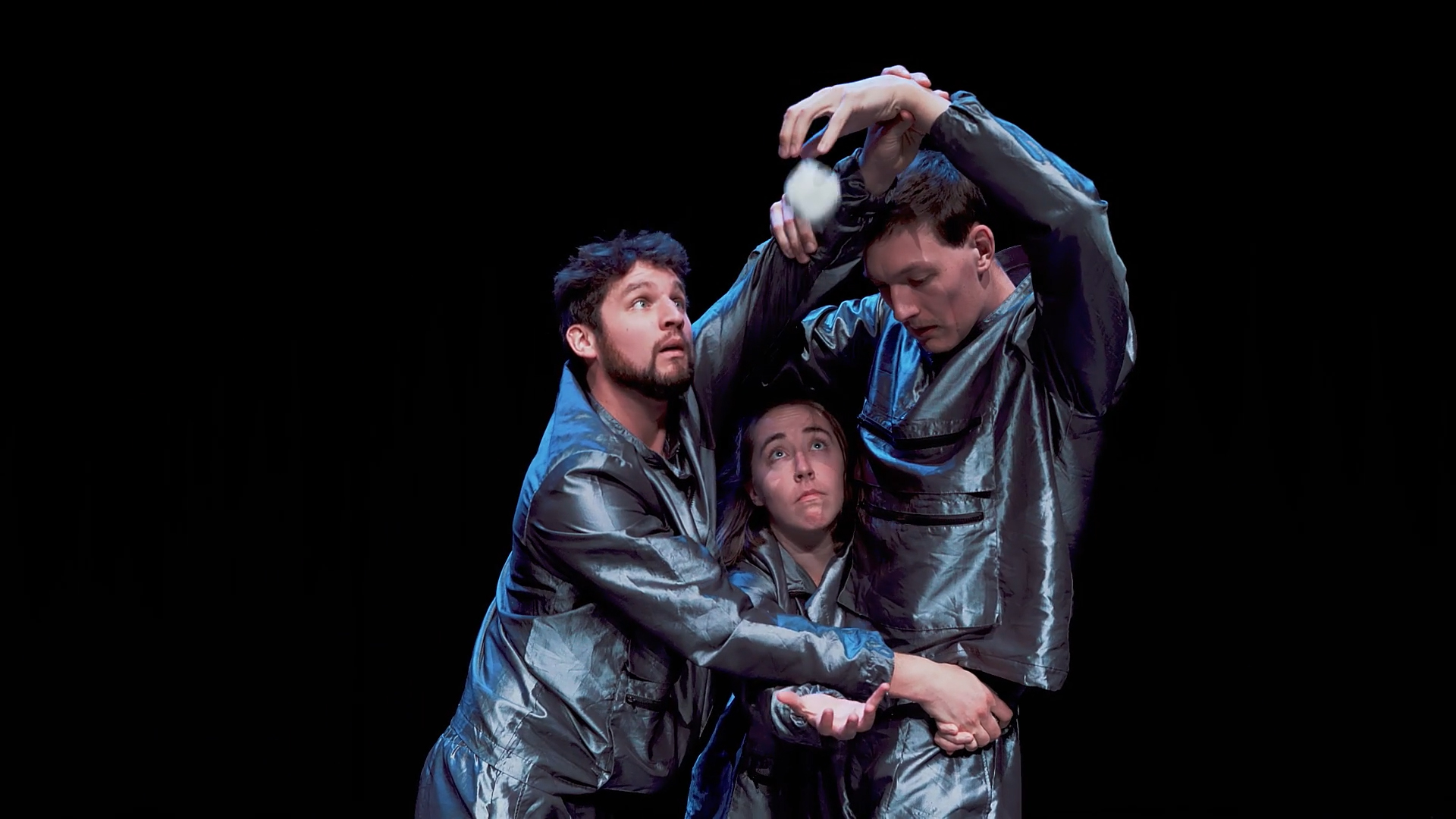 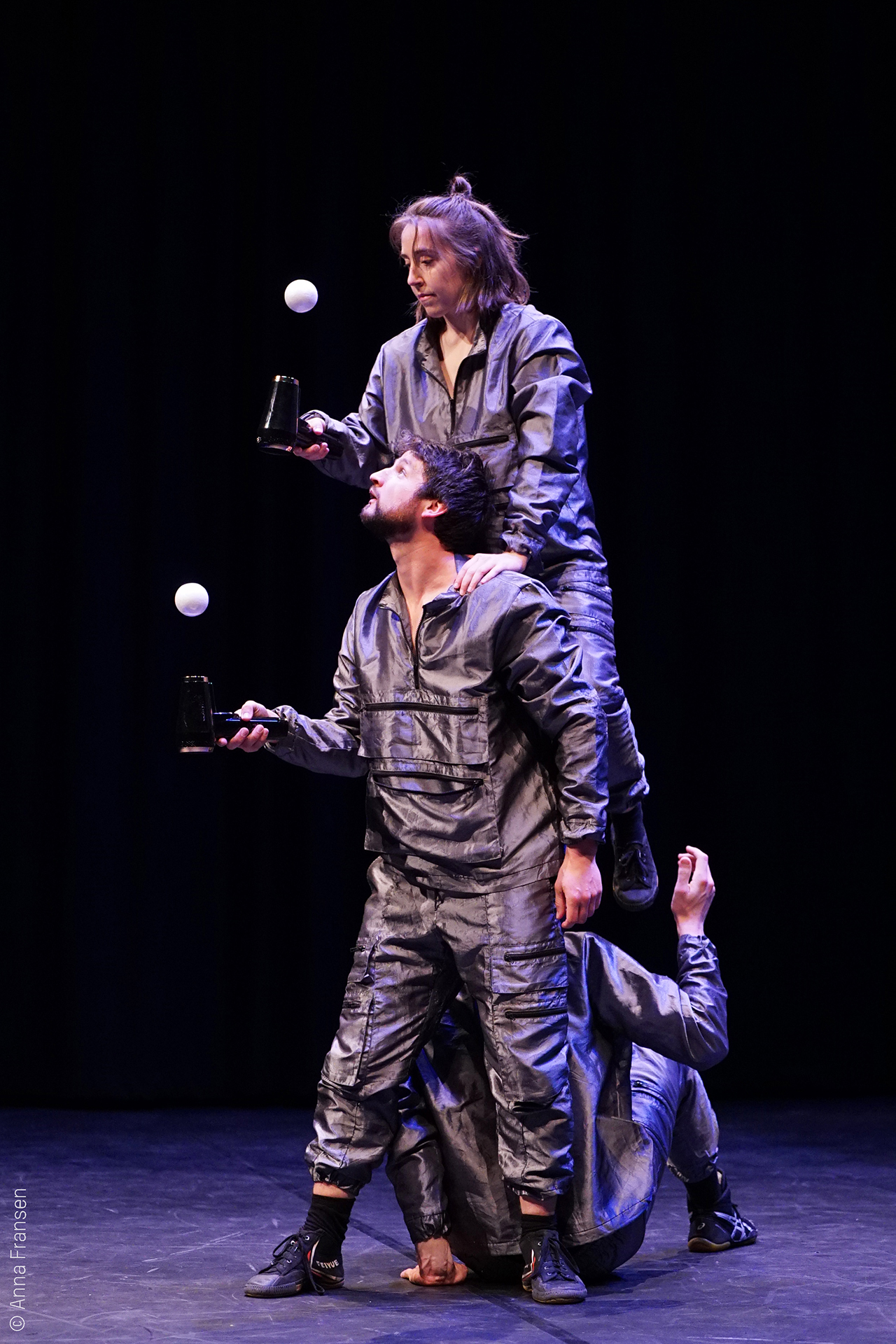 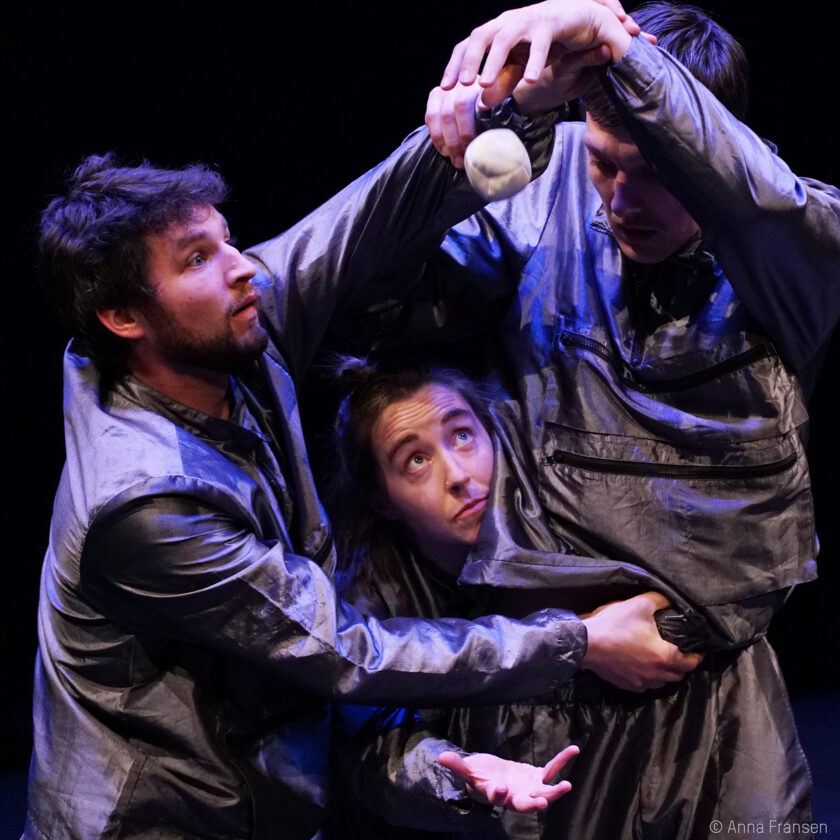 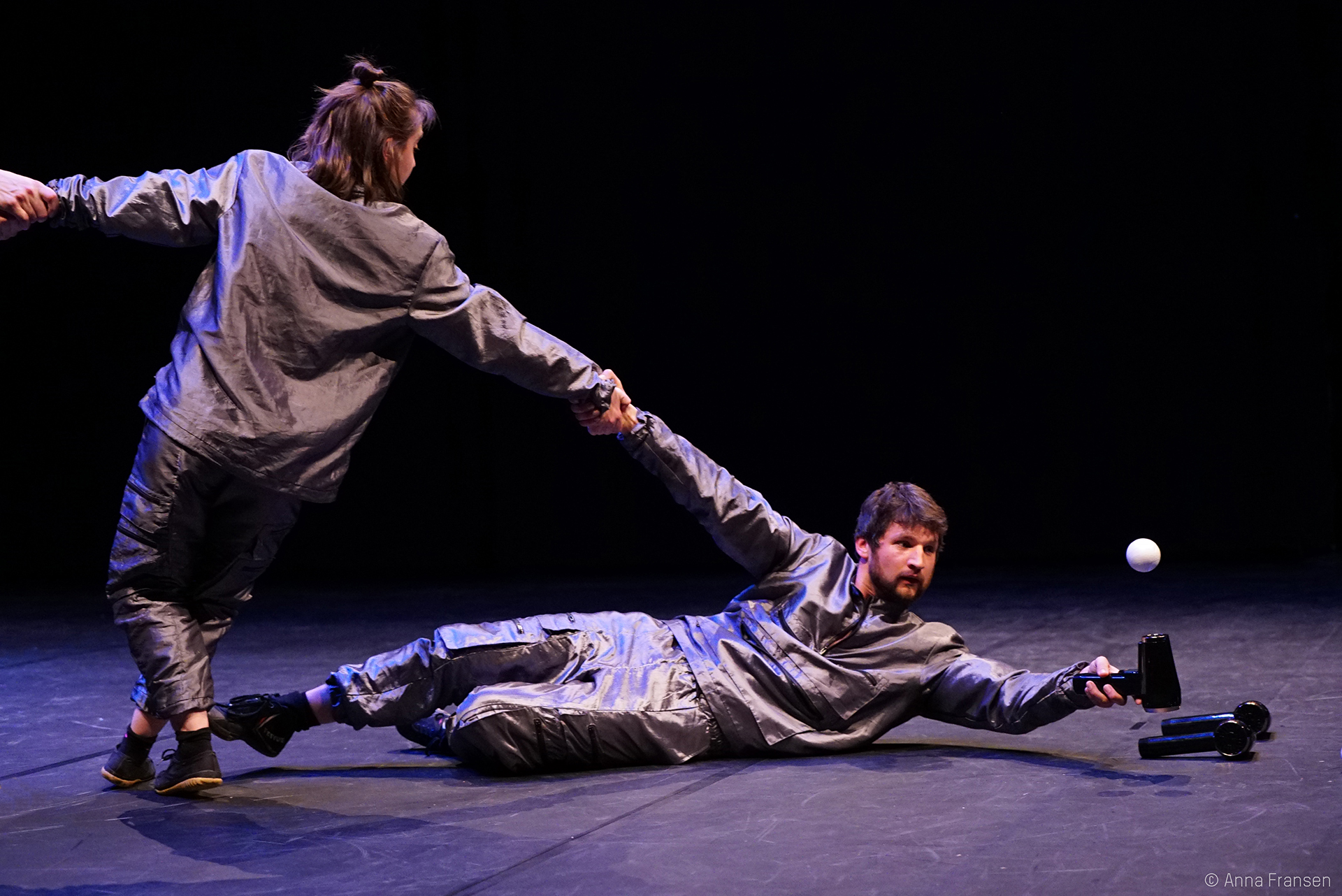 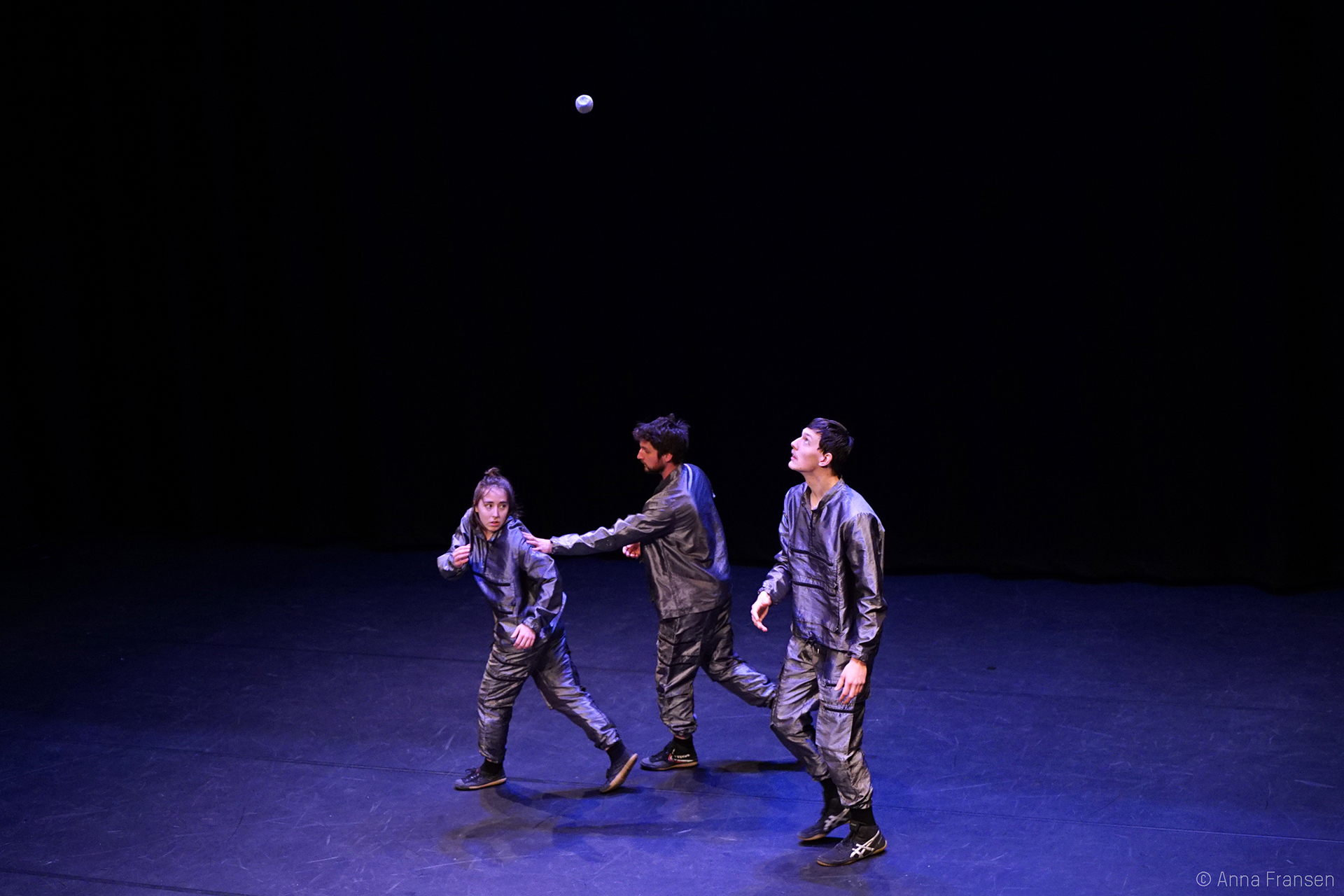 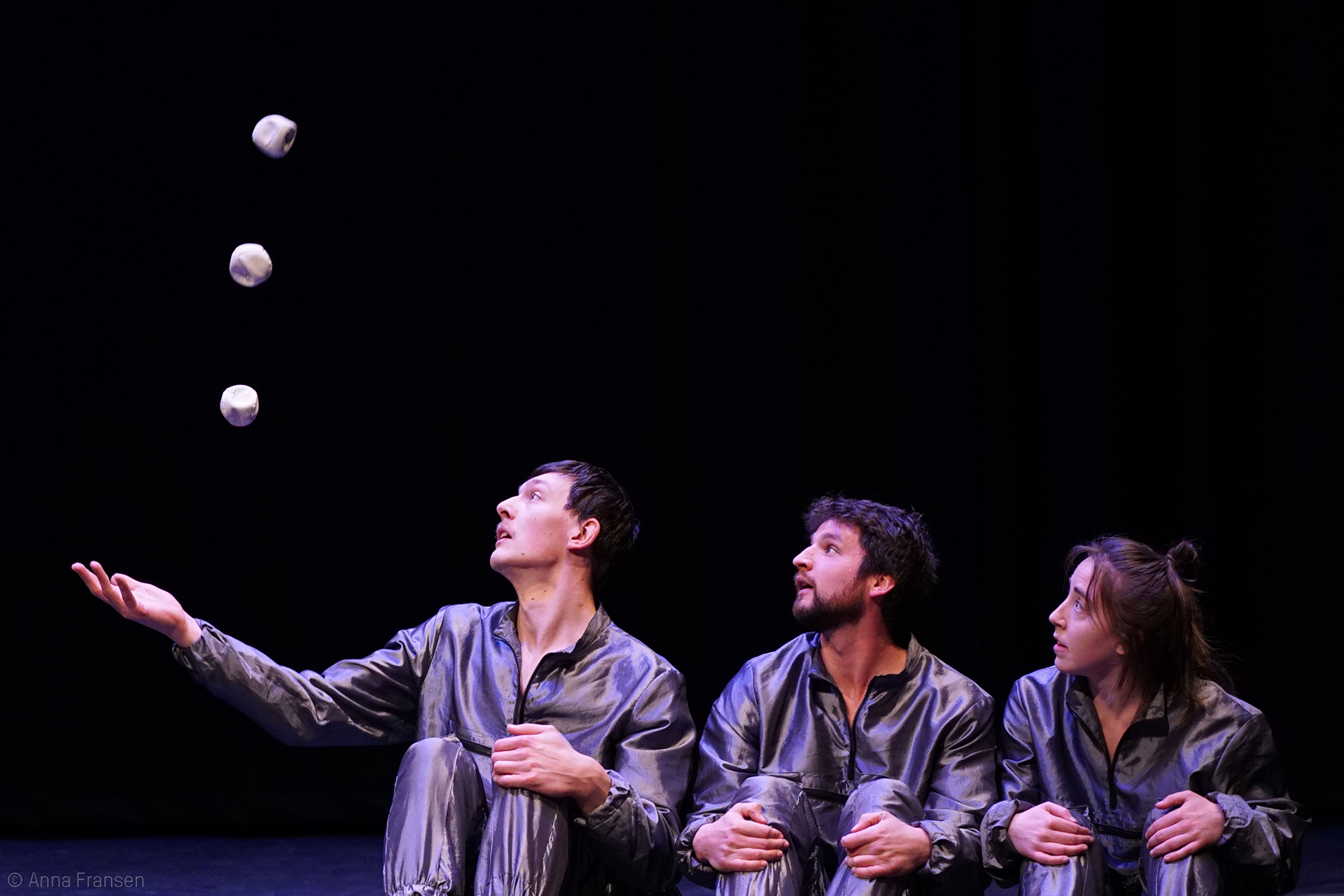 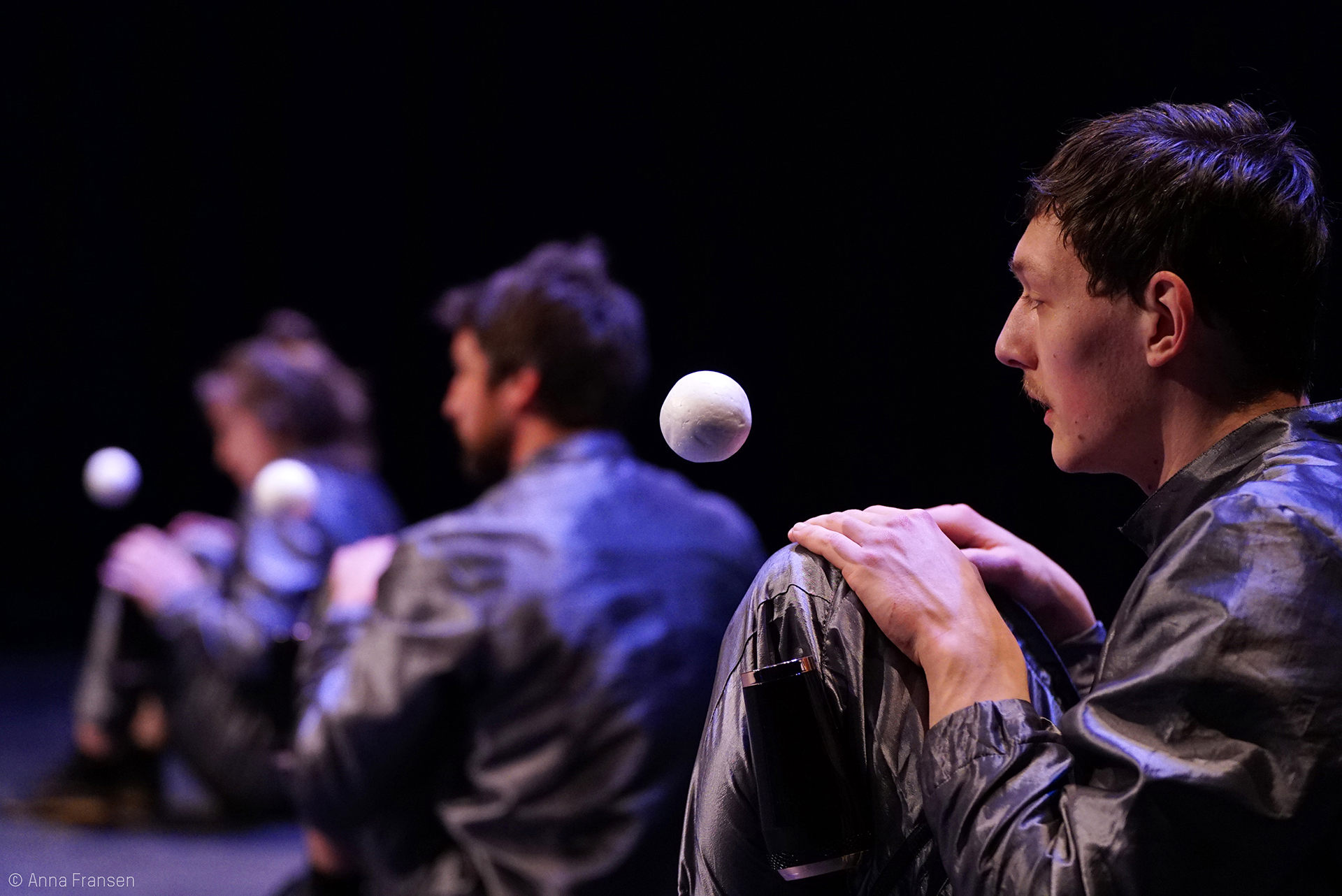 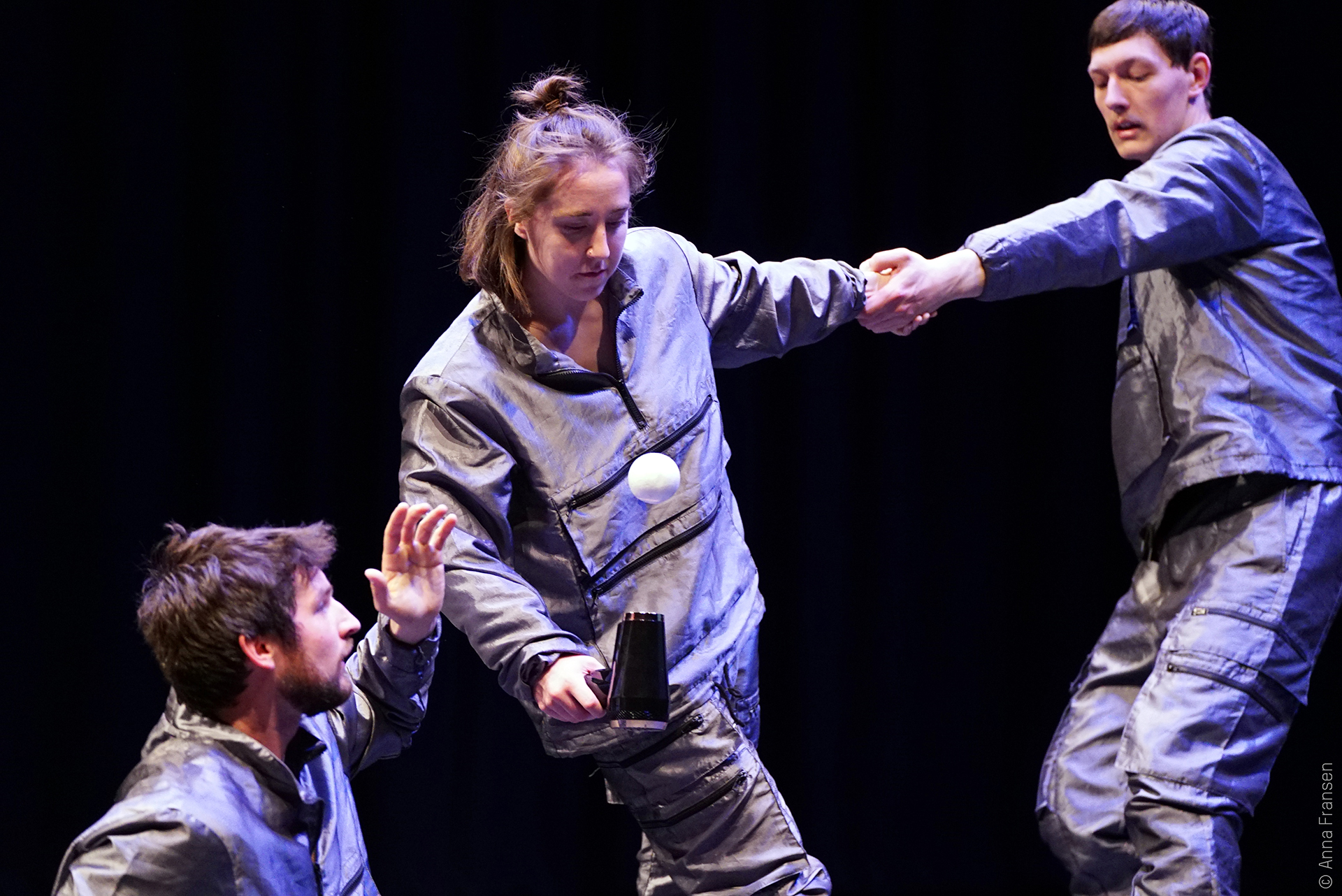 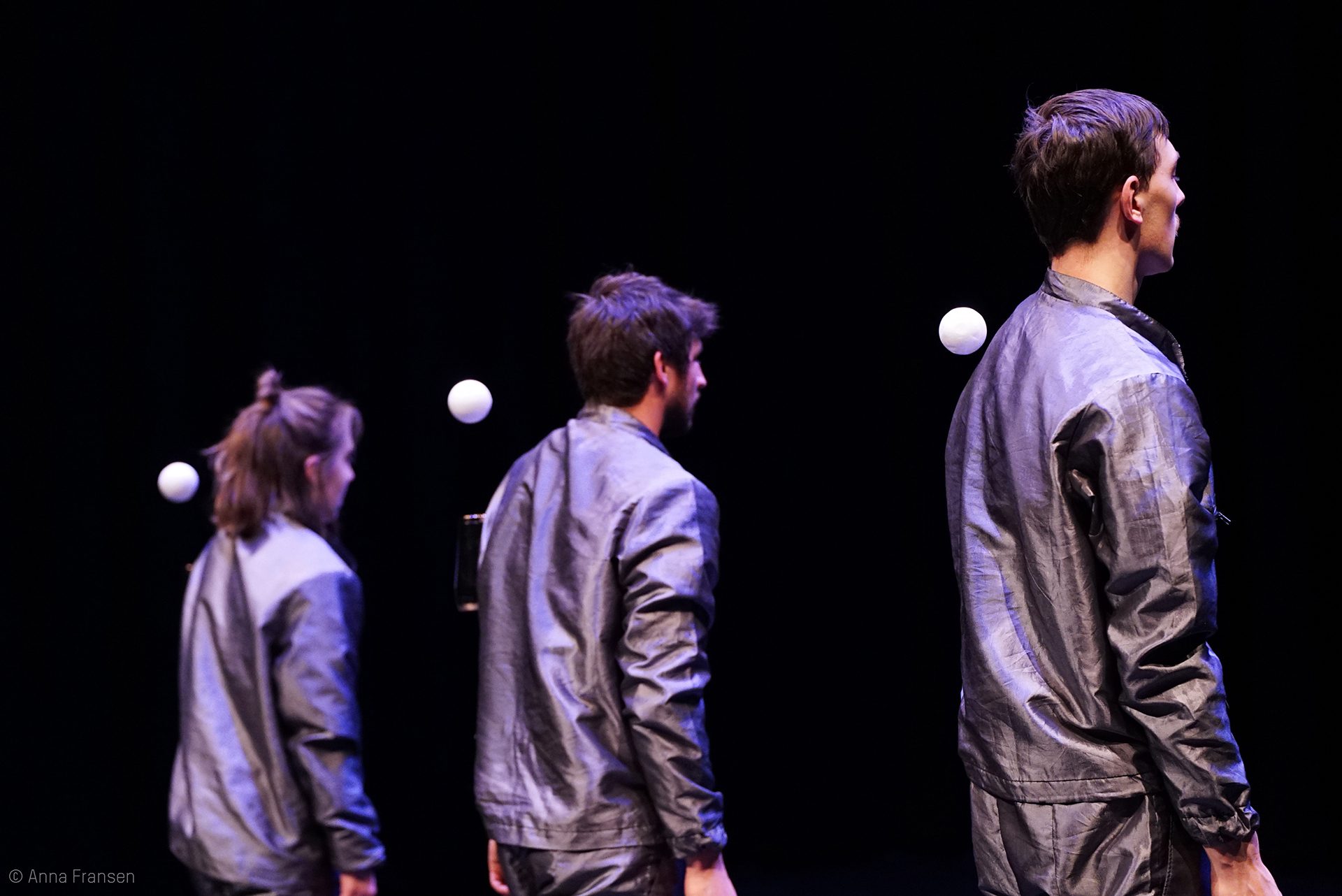