Pieter is a circus artist from the Netherlands. Pieter graduated from the Academy of Circus and Performance Art in 2017 (ACaPA). Pieter’s juggling technique is greatly influenced by dance and other forms of movement-based art. His long body enables him to create patterns and tricks the otherwise seem impossible.

During his four years of training in ACaPA, Pieter got to work with a wide array of juggling teachers/performers/masters: Wes Peden, Ron Beeri, Loïc Faure, Jonas Althaus, Roman Müller, Darragh McLoughlin, Alexander Koblikov, and Stefan Sing. Having this kind of diversity in mentors offered him many different perspectives on juggling and movement. This also led him to work alongside Gandini Juggling and Cie EAEO in his last year of his studies.

Pieter has performed in over 9 different countries in and outside of Europe as a soloist, part of duos, trios and larger groups.

Sometimes Pieter makes steps away from juggling and towards other disciplines such as Music Production, New Magic and Photoshop. 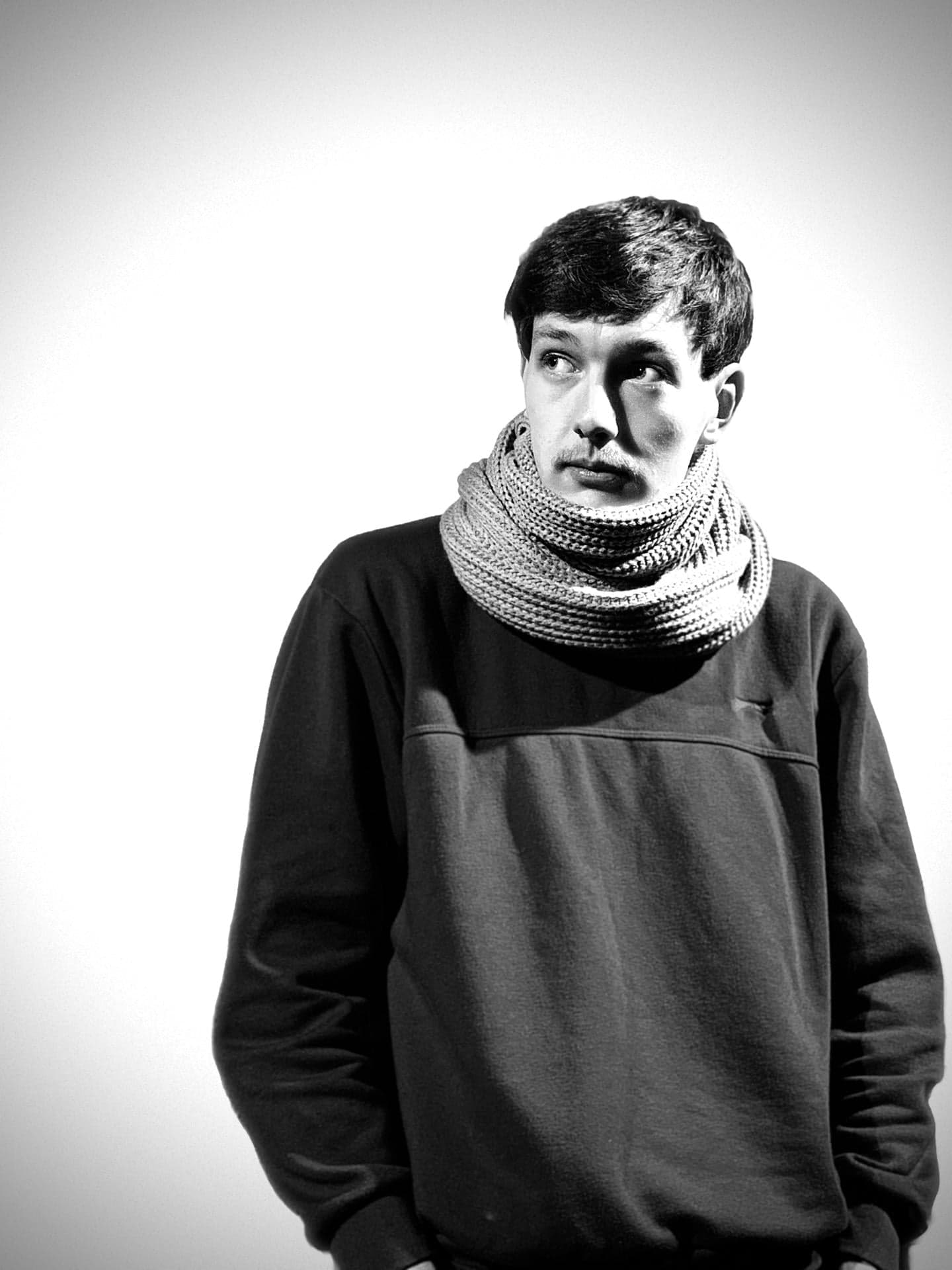 Objects can say a lot, just not always by themselves.
Sometimes they need a little help.

The essence of juggling is to say something by changing the state of the objects.

I seek to combine movement with a smorgasbord of objects, to create little moments with a lot of meaning. My inspiration comes from minimalism, geometry, magic, playing cards, boardgames, kitchen utensils and easily-forgotten objects.

“I like it when things look intricate, but are simple”

“I like it when things look simple, but are intricate”